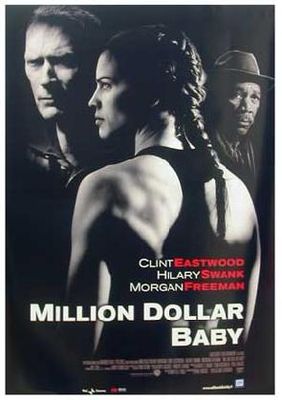 Frankie is a former boxing manager, who initially refuses to train Maggie due to her gender and age. With her talent and his coaching the spirited young fighter rises through the ranks of women's boxing, the pair form a touching bond in the process.